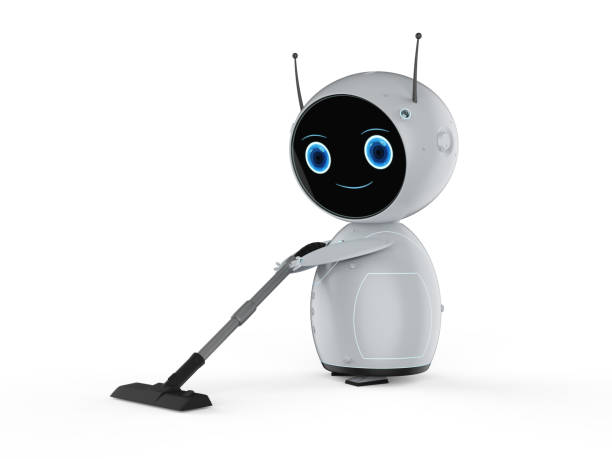 Following money management advice: “Invest in service that saves your time”, last year I went and bought a Robot Vaccum Cleaner. To mee, the one hour and a half, two hours that I was spending weekly vacuuming and mopping my Berlin flat, could have been spent better. I do like my apartment to be clean; therefore, the robot justified its price, in my belief. You can see the best Robot Vacuum Cleaners at this time by following the link. There are multiple other articles on the internet and well-documented comparisons too. I went for Roborock because I generally avoid the overpriced brands starting with ‘i’, but that’s my personal choice.

At someone’s suggestion, it even got a name: ‘Woman’. No, this is not misogynistic. Women are, on average, better at cleaning than men, as men are better than women at lifting heavy things or fixing the plumbing around the house. The name also reminds me of the job this kind of robot, an IoT device, in the end, will soon replace. The Age of Robots has started in multiple fields. From the purchase date, the ‘Woman’ cleaned my house every other one or two days. Some manual work is required to clean the non-accessible spots, but overall, the savings in time is priceless. I do like my little robot and the job it does. I even open and close doors in front of it, trust me, because of this, it deserves the nickname even more.

That is the issue! And this is what made me think of the below feature request. Why do I need to open and close the doors in front/ behind it? Why can’t it do it on its own?

The simplest solution would be a house with automatic doors and a system to manage them integrated with the robot vacuum cleaner software. We will have this in the medium-term future. However, the investment needed to automatize all the doors in a house, even in a decent sized apartment, doesn’t truly justify the benefits.

An intermediary solution, taking the approach of Chromecast that made all TVs streaming ready, would be for the robot to be able to push/pull the doors on its own. A simple metal plate applied to the door and a magnet on the robot could do this if the door opener is not closed. Using electric ‘intelligent’ door openers will allow the robot to command the opening and closure of doors. For this to work, we need the following:

Using the simple ideas from above, I believe the robot vacuum cleaners producers could implement the above feature request. Even more, they can extend their market in the door openers makers market or create a profitable partnership with an existing producer. Both could benefit from it, and one product would drive the sales for the other. Perhaps a proper Innovation analysis would clarify which approach is better and which one could generate better profits.

Let me know your thoughts on this.