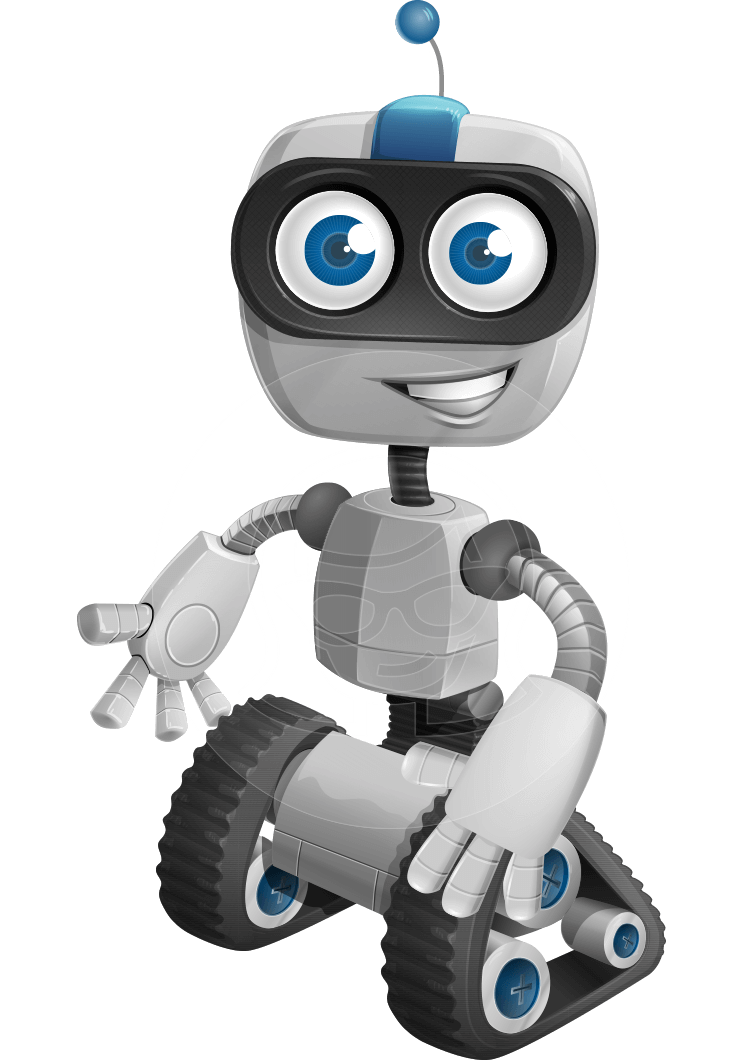 Since I haven’t changed my mind in the mean time (I rarely do) and still believe that Smartphones will replace laptops eventually, I’m thinking why there isn’t an RPA for Mobile devices just yet?

Perhaps Apple is breaking the ice towards it through Shortcuts app, introduced in iOS 12 and standardized as a built in app in iOS 13. Still, after trying it just for a couple of minutes, I got disappointed , I would have expected it to do a lot more, at least to be able to log me in Apps that require a new login at every new opening.

Remembering the conclusion from the blog post Smartphones will replace laptops and thinking of the Android Q desktop mode  it looks obvious to me that more and more, mobile devices are going to be used as primary tools at work. Robot Process Automation (RPA) robots are also progressively becoming daily used tools at work. The trend is only becoming mainstream now and the market researches show a huge growth of this sector in the following years.

Why don’t RPA companies move towards mobile too?

What if a company would release a No Code RPA App for simple daily tasks people usually do on mobiles? Perhaps, if the RPA App would catch the attention of many users, more and more people will get used to use RPA Robots for fun or for work. In the end, they’ll get so used to them that they will demand their companies to provide them with these tools which will increase the sales of the companies that build RPA products.

A No Code RPA Mobile App would generally empower every user to create for him self personal assistants, personalized for his own particular needs and habits. Wouldn’t that be nice?

In the end, a mobile No Code RPA App would manufacture and train the need for RPA products, in a rather similar way as Microsoft trained the need for Windows, giving it for free to schools or ignoring for a long time the pirated versions only to make more people use it. I would invest in RPA for Mobile devices, would you do the same?