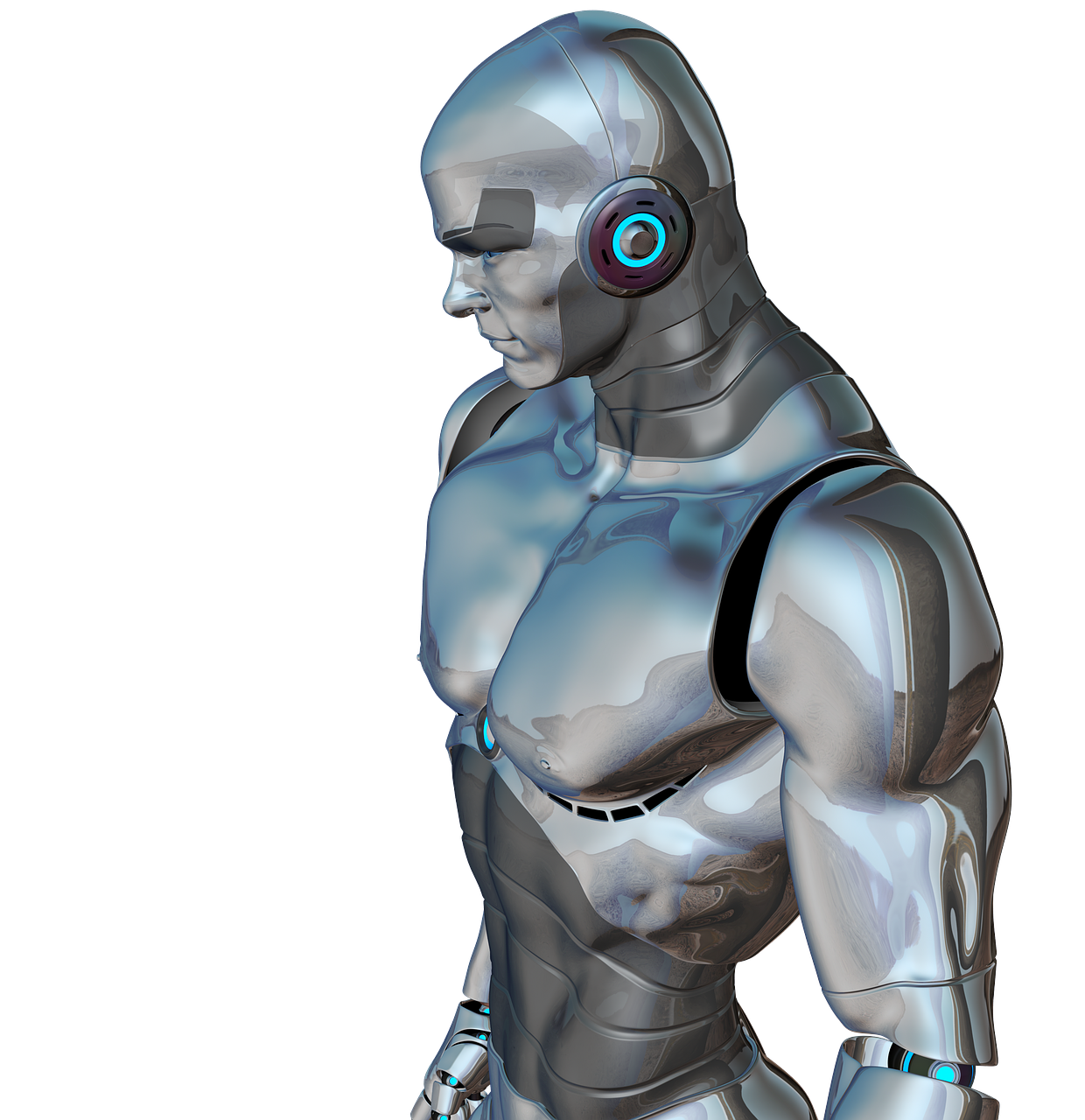 It’s 2050 and Robots are already part of our everyday life. All economic sectors are now dependent on them. Someone looks back and asks himself when The Age of Robots has started?

The first instance of a mechanical device built to regularly carry out a particular physical task occurred around 3000 B.C. Egyptian water clocks used human figurines to strike the hour bells. Standford University considers them the first primitive development of robots in our human history. I would argue that they are at least the first that we know about.

Historians might say The Age of Robots has started more than 2000 years ago. Around 400 B.C. Archytus of Taremtum invented a wooden pigeon that could fly. Hydraulically-operated statues that could speak, gesture, and prophecy were commonly constructed in Hellenic Egypt during the second century B.C. For sure many examples have vanished in the mists of time.

The medieval ages were rather poor in technological advances. Nothing worth mentioning happened for almost 2000 years. The Robots movement started to progressively get traction again in the 1700s. Humans started to build ingenious, yet impractical, mechanical robots around 1700s. The 19th century was also filled with new robotic creations, such as a talking doll by Edison and a steam-powered robot by Canadians.

We can all agree that all these developments were only scratching the surface. The scientific progress made in the 20th century surpasses previous advancements at least a thousand times.

Robot Institute of America defined in 1979 Robots as:

“A reprogrammable, multifunctional manipulator designed to move material, parts, tools, or specialized devices through various programmed motions for the performance of a variety of task.”

Fueled by the development of microprocessors and programming languages, a new Age of Robots had started.

Lets visualize the big tech trends evolution as per 2020 in the bellow graph:

This chart is taken from an interesting article on Human aspect of digital transformation. I definitely encourage you to read it.

As you already know, at the beginning of the 21th century Robots were getting more and more attention. The important developments in technology and the rapid surge of IoT and Smart Machines, fueled the Robots development even further. Most economics sectors progressively started to use robots. Manual work became obsolete in many sectors and for a good reason: it can’t be scaled. Robots progressively started to replace human jobs, but the social impact hadn’t hit humanity yet. RPA initiatives are a good example of it.

In 2020, during the Coronavirus SARS-CoV-2 pandemy, pretty much all countries decided to impose strict lockdowns. Global distribution chains were heavily disrupted due to the virus. Most economies got paralyzed and most of the people got locked down in their homes.

It took humanity almost 2 years to recover from the economic crisis that started then. It also profoundly changed how humans thought. In 5 to 10 years from the outbreak, big companies and big states started to cut their dependencies on global distribution chains. They invested heavily in producing goods locally. The cost of human labor in developed countries was too high to be economically feasible, therefore the only option was to develop the robots further. at a higher phase. Even in tech, distributed systems progressively replaced big oversized centralized systems.

Jürgen Schmidhuber, the Co-Founder and Chief Scientist at AI company NNAISENSE, Director of the Swiss AI lab IDSIA, and considered by some some as the “father of artificial intelligence”, predicted that cheap little devices that are not only smarter than humans, but can compute as much data as all human brains were going to be developed pretty soon. “And there will be many, many of those. There is no doubt in my mind that AIs are going to become super smart,” Schmidhuber said. He was right- you can read the full article on Futurism.com.

Then the ‘Artificial intelligence‘ line crossed the ‘IoT and Smart Machine’ line. It happened exactly the same for all the other trends before. Around the same time, in late 2030s the technologic outbreak was heading towards the “singularity”. There was no turning back.

The Age of the Robots has started. We are currently living in a world fully dependent on robots. They are part of our daily life and they replaced pretty much any need of human resources.

Look at the below diagram and ask yourself what economic sectors couldn’t be taken over by robots in the future?

We are tempted to think that humans will still be needed to program the Robots. Although that might be true for now, it will no longer be the case in the future. AIs that write their own code stated to be developed since 2018. The technology was in its infancy in 2020 but evolved at the same phase with the growing demand of robots. A good example is Bayou, and you can read an introduction about it on “Developers, rejoice: Now AI can write code for you“. They were the pioniers.

At this point we are asking ourselves how will the States try to solve the social problems that will arise from this? Could Universal Income be a solution? These are all questions that we should have answered years ago.

In a pessimistic scenario big corporates will progressively manage to make the states obsolete and outdated. Their power will be dependent on the effectiveness of the AI they own and the natural resources they manage to secure for themselves. We, as a human beings will own our life to these companies. They’ll control all the aspects that ensure your primordial physical needs. Some might argue that humans require more than just that, that we are social beings and are dependent on society. They’ll be right about it, but with the increased surveillance that was implemented starting with 2020, a more aggressive control of masses was possible. Society evolved and had to adapt to the tighter imposed control.

At one point we might go back to an older idea. Mark O’Connell resumed it pretty well in his 2017 best seller To Be a Machine. A company and it’s AI will manage to find a way to upload individual human brains into computer like hardware. This way our race will transcend the barrier of our organic bodies. All the biologic needs will be 100% obsolete and our race will evolve into a collective consciousness.

There might be a benefit of it too. When human nature as we know it will profoundly change, we will finally become an intergalactic specie. For the first time, we will be able to go where “No Man Has Gone Before” and “No Man Ever Will”.